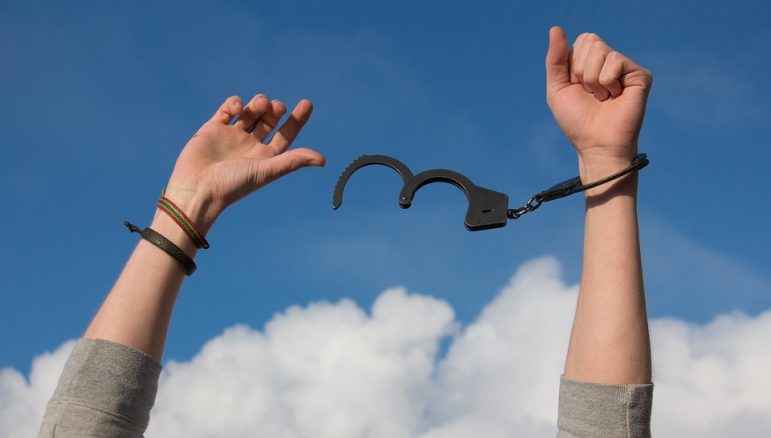 THE CYCLE OF ADDICTIONS CAN BE BROKEN

I do not agree with the AA’s statement which says, “Once an alcoholic, Always an alcoholic.” Even in Christian AA groups they do not believe that you can be free from alcoholism. The term that they use is “recovering alcoholic”. I use the term “recovered”. One of the first things that the Lord showed me when I began learning about the spiritual roots of diseases is that no disease is incurable. He told me to get the word “incurable” out of my vocabulary because it is totally unscriptural. Absolutely nothing is impossible with God. He created the human body and the human brain, and He can restore it back to complete and perfect health and wholeness. Psalm 103 v 3 says that “He forgives [every one] all of our iniquities, and He heals all [every one] of our diseases.” It doesn’t say in Isaiah 53 v 5 that “…By the stripes [wounds] of Jesus we are healed and made whole …except for alcoholics.”

Once the root issues behind alcoholism are dealt with, the Lord will deliver and heal an alcoholic or any other addict completely, because when the Son sets you free, you are free indeed! Once the spiritual roots driving the alcoholism are removed, the brain will naturally re-grow itself. New research on the brain shows that it has an incredible capacity to change, re-wire grow and heal. Our brain is truly incredible – it can be reshaped and reformed. Through thinking correctly you can change the whole neuro-chemical structure of your brain including the removal of the THIQ neurotransmitters and their receptors. There are people who have been healed and delivered by God through the ministry who need no support groups and they are not drawn to alcohol ever again. Thank goodness in Christ there is a greater grace and complete freedom.

John 8 v 36: “So if the Son liberates you [makes you free men], then you are really and unquestionably free.”

Galatians 5 v 1: “In this freedom Christ has made us free [and completely liberated us]; stand fast then and do not be hampered and held ensnared and submit again to a yoke of slavery [which you have once put off].”

HOWEVER, DON’T FLIRT WITH THE DEVIL

Although I believe that alcoholics can be completely healed and delivered, I would still advise them never to have a drink again. This also applies to cigarettes, drugs and any other addictive substance.

Matthew 12 v 43 – 45: “But when the unclean spirit has gone out of a man, it roams through dry [arid] places in search of rest, but it does not find any. Then it says, I will go back to my house from which I came out. And when it arrives it finds the place unoccupied, swept, put in order, and decorated. Then it goes and brings with it seven other spirits more wicked than itself, and they go in and make their home there. And the last condition of that man becomes worse than the first.”

Jesus told the story of a man who was delivered of an evil spirit and his house (heart, mind and body) was swept clean. However, the evil spirit was given the opportunity to return, and he went and called seven other evil spirits, and the mess in that man’s life was seven times worse than before. When you gain victory in an area, you need to maintain it. Maintaining your victory and freedom from an addiction means that you need to remove the things from your life that lead you into that bondage. Don’t flirt with the devil! Ephesians 4 v 27 says, “Leave no room or foothold for the devil [give no opportunity to him].”

ADDICTIONS CAN BE GENETICALLY INHERITED

Running closely with neuroscience (which is the study of the brain and how it affects the body) is a new science called epigenetic, which is showing how our long term mind-sets can even affect and change our genes. This means that when we have a toxic mind-set, it not only causes a disease in our body, but it also can lead to a gene defect that can be passed on to our children resulting in them also developing that disease. Some people are born with an inherited predisposition for alcoholism. These people have a gene defect that results in the formation of a defective chemical in their brain that is “not complete”. When this defective or incomplete chemical comes into contact with alcohol, there is a chemical reaction and a new chemical is formed – THIQ which I mentioned above. That is the reason why it only takes one drink to get alcoholism moving in these people. Have you noticed that in an alcoholic family they think that it is a funny big deal to give a five year old a beer, “Here, have a beer kid!” In one clinic near

where I was at medical school, there was a full blown 6 year old alcoholic. The mother had fed the child shots of Vodka when she was a baby to stop the baby from crying. This child was then dragged by the mother from one night club to the next and the little girl was now stealing the adults’ alcoholic drinks when they were not looking. Our patterns for adulthood are set up in childhood.

Furthermore did you know that alcoholics are actually allergic to alcohol? The reason is because they have a compromised immune system because of fear. The allergic reaction to alcohol is what produces the drunkenness. Alcoholism is considered an allergy in the medical field. That is why one person can drink ten glasses of beer and be sober and yet another person will get drunk on just one drink (although as the alcoholism progresses the person acquires a tolerance to it and is able to drink more alcohol before getting drunk). The person who cannot handle the alcohol has an inherited spirit of alcoholism. This has to do with the sin of alcoholism in previous generations and now it is running through the family tree. You can have inherited alcoholism from being conceived in drunkenness, being conceived out of wedlock because of alcohol or because of inherited alcoholic patterns in childhood.

People who have addictions also have a tendency towards promiscuity. The need to be loved and affirmed can send people into fornication and adultery. A man can have the most perfect and beautiful wife in town and still turn to pornography. Why is that? The reason is because in masturbation there is an orgasm in which dopamine – the pleasure chemical is released. This is the same chemical that is released by alcohol and drugs. The person needs a dopamine rush to compensate for their lowered serotonin levels which is a result of feeling unloved. If a man has a low self-esteem and does not feel loved, even though he has the prettiest wife, when he is walking down the street, he is continually looking for a woman who will look him in the eye and smile at him. He needs the dopamine and adrenaline rush that somebody notices and desires him. So contrary to what most people believe, the root behind pornography is not lust, it is the need to be loved! Yes lust fuels the fire. Lust gives the pictures to create the drive for the dopamine and adrenalin rush – – but a person is addicted to pornography because he has a need to be loved, a low self-esteem and the insecurities that come from that, just the same as with other addictions. Pornography is adultery if you are married and fornication if you are not. Jesus said in Matthew 5 v 28: “But I say to you that everyone who so much as looks at a woman with evil desire for her has already committed adultery with her in his heart.”

However, when you understand that it is not just a sin problem but that there is a spiritual root behind it that produces the sin, you are able to be less judgmental and you are able to help people .We tend to ostracize people in sexual addictions like this because we do not understand the root problems that lie behind the sexual sin. The same thing that is behind addictions to alcohol, cigarettes and drugs is the same thing behind sexual addictions – the need to be loved unfulfilled.

Addictions tend to run in families and so does fornication and adultery along with it. The same thing that applies to pornography also applies to incest and molestation: These people have unfulfilled needs and there are no outlets. They have a need for a dopamine fix that is driven by the need to be loved. This is the root issue behind these abominable behaviours.

People who are prone to addictions because they have the need to be loved, tend to be overly dependent on others. Often in the marriage where the man is for example an alcoholic, the husband-wife relationship is more like a mother and son. So far in this chapter I’ve been speaking mostly about chemical addictions but there are also addictions that are not chemical. Many people get involved in relationships, not necessarily because they want to enjoy a friendship, but because they have a need. This is the kind of relationship that becomes unhealthy because it is addictive and ungodly. You can get best friends who do not necessarily have a homosexual relationship but they are very close. Suddenly one of them begins to develop a friendship with somebody else and they start spending time with this other person. Anger, envy and jealousy develop and verbal and emotional abuse ensues. These people, particularly the one with the attitude, are addicted to each other. They have an unhealthy and ungodly soul tie, which is an ungodly bonding between members of the same sex. The roots behind this are the same as other addictions. 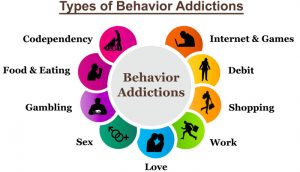 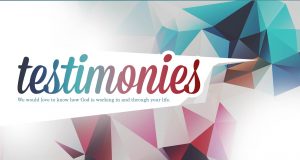 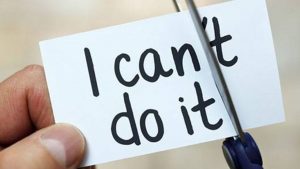 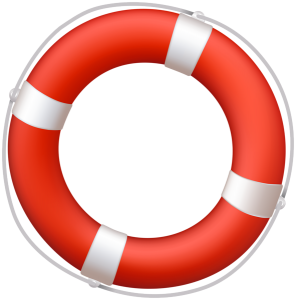